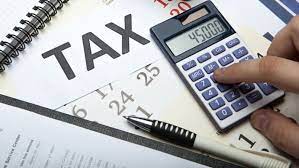 The Economic Advisory Group (EAG) held its second meeting yesterday to deliberate on proposals pertaining to the tax policy. Members were briefed by Dr. Vaqar Ahmad and Dr. Ahmed Jamal Pirzada on the objectives and the outline of the tax policy document currently under works by the EAG.  At a broader level, EAG calls for ‘Fair and Just Taxation.’ END_OF_DOCUMENT_TOKEN_TO_BE_REPLACED 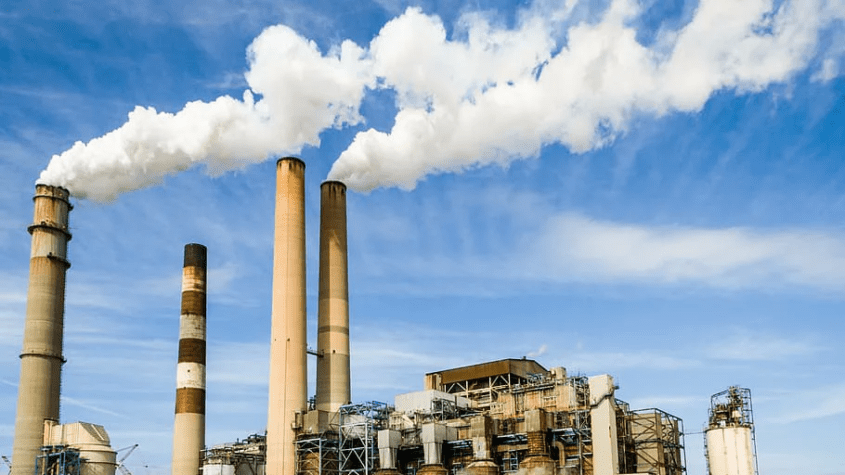 In its third meeting, the Economic Advisory Group has outlined its vision for Pakistan’s industrial development breaking away from the mould of old industrial policy set in 1960s.

The members of the Group highlighted that the old industrial policy was defined on the basis of selection of winners and losers by the government which led to industrial protection, continuation of infant industry, and misallocation of credit. Despite various instruments of support provided, including subsidies and financing facilities, Pakistan could not move up the ladder of value addition in the manufacturing. Today the industrialization further suffers from anomalies in tax and tariff policies which have led to an anti-industry and anti-export bias.

END_OF_DOCUMENT_TOKEN_TO_BE_REPLACED 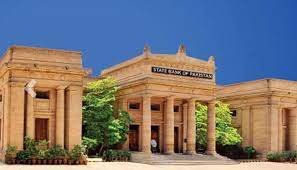 The Economic Advisory Group (EAG) met to deliberate on central bank autonomy in the context of the SBP Amendment Act, 2021, which the federal cabinet passed last week.

The bill advocated for more autonomy for Pakistan’s central bank, its independence from the Ministry of Finance, and the abolishment of the Monetary Policy and Fiscal Coordination Board.

END_OF_DOCUMENT_TOKEN_TO_BE_REPLACED 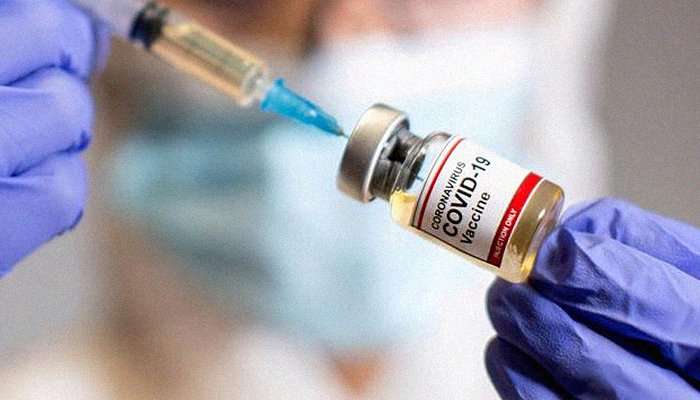 Pakistan is being hit hard by the 3rd wave of COVID, leading to partial and smart lockdowns across the country. The positivity rate of the COVID test has exceeded 11%. Commercial activity has been constrained once again, costing Pakistan’s economy immensely. The only long-term and sustainable way out is vaccinating the entire eligible population, yet the government’s vaccine drive has to pick up the requisite pace.

END_OF_DOCUMENT_TOKEN_TO_BE_REPLACED 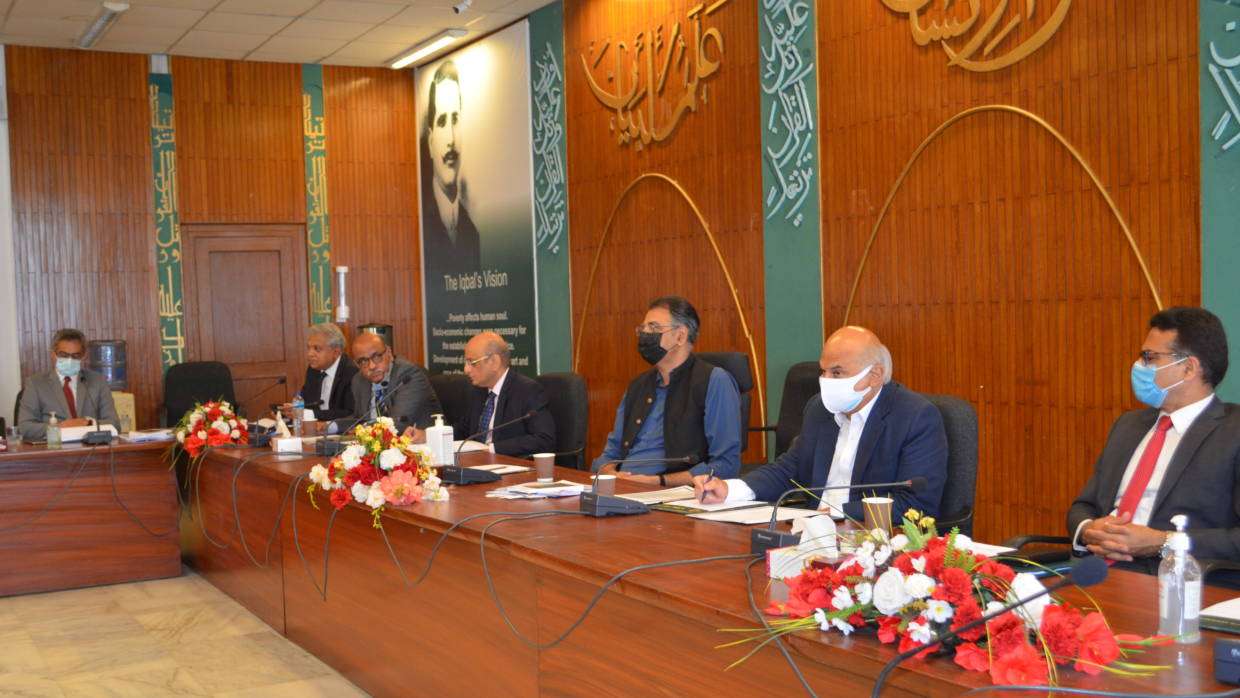 Federal Minister for Planning, Development and Special Initiatives, Asad Umar has said that Pakistan needs economic transformation by redefining resource allocation and incentive structure. Asad Umar was addressing a seminar organized at the Planning Commission in which the Economic Advisory Group/PRIME Institute gave a presentation outlining a conceptual framework for economic transformation. The seminar was attended by Planning Commission members, senior staff, representatives from other ministries, think tanks and academia.

END_OF_DOCUMENT_TOKEN_TO_BE_REPLACED 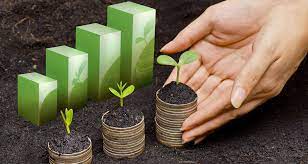 The Economic Advisory Group (EAG), an independent policy network, recognises the need for achieving high growth rate, as stated by the new Finance Minister. However, the EAG emphasises that for any such growth to be sustainable it must involve addressing the distortions in the prevailing incentive structure which have continued to undermine efficient allocation of resources in the economy. In this respect, the group has urged the government to remain committed to structural reforms and fiscal discipline. The group has cautioned that the economy will keep undergoing the boom-bust cycles that entails repeated balance of payment crises if governments continue to rely on expansionary macroeconomic policies to generate high growth. With elections only two years away, there is an increased likelihood that the government will be tempted to pursue this path, based on historical pattern.